The Story Behind The Ultimate Hoofpick

Horse-trainer Christy Jemail remembers it like it was yesterday. She was picking out a horse’s hoof, when a particularly concrete-ish piece of mud was the undoing of her pick. It bent. Again. And that was the undoing of Christy. Exclaiming, "Why can’t anyone make a decent hoofpick?!!", she decided then and there to do it herself.

Marriage and children (a.k.a. "life") intervened, and she spent many more years frustrated with the problem before finally doing something about it. The straw that broke this camel’s back? Becoming a professional instructor. Now it wasn’t just four hooves she had to struggle through every day – it was 20 plus. A lot of hooves, filled with dried mud, deep clefts where bacteria hid, or ice that chapped the hands because the pick wasn’t doing the job quickly. And a succession of hoofpicks, all tried in search of a decent tool... 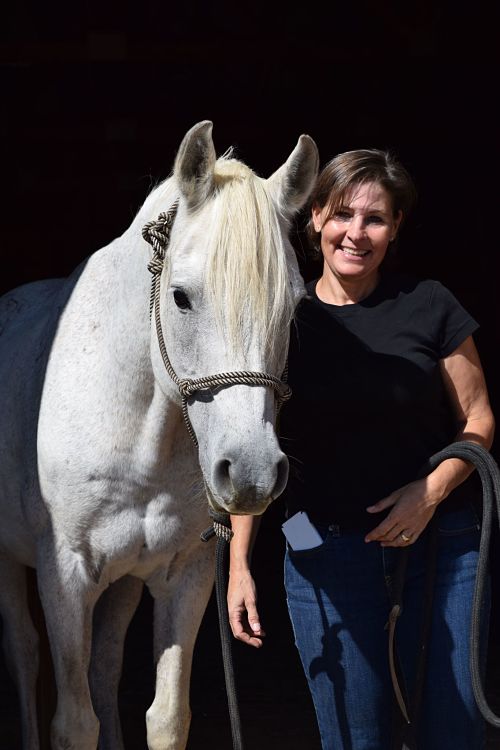 In desperation, Christy began interviewing every farrier she met, asking them what they used for a hoofpick. The astounding answer? Not a one used a commercially produced pick. All crafted their own picks on their forge. Christy thought. "It’s not just me. There is a big need for a great hoofpick."

Working with farrier friends, Christy labored over what would be "the ultimate hoofpick", as she kept referring to it in her mind. Prototype after prototype was produced, until finally, Christy knew she had the design that would delight the horseman’s hand and quickly clean all varieties of feet.